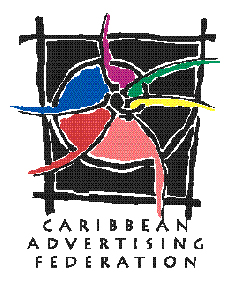 The CAF is a member of the American Advertising Federation, (AAF), which represents thousands of advertising companies in the United States and the Caribbean. The ADDY Awards are sponsored by the AAF and are the advertising industry’s most comprehensive and prestigious competition recognizing creative excellence in numerous categories of various media types.

This year’s 678 entries were judged from over 37 different companies representing Barbados, Trinidad & Tobago, Jamaica, U.S. Virgin Islands, St. Lucia, Grand Cayman and Puerto Rico. It was the largest submissions in the CAF history. 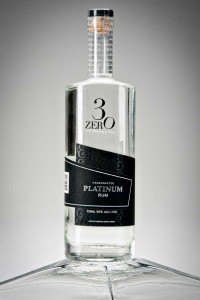 The 2013 Best of Show Overall winner.

2013’s Best of Awards went to four different companies, with the coveted overall “2013 Best of Show” Award going to Everything Slight Pepper for the 3ZERO Rum bottle package design.

Best of Print went to McCann Puerto Rico for The State Election Commission Poster Series. Best of TV to Collier, Morrison, Belgrave for Stag Santana Series Campaign, Best of Radio to Valdez & Torry for Lockhead Bake and Clutch “Beans” and Best of Interactive to Rostant DDB for  for Myenergytt.com web site for Trinidad & Tobago Energy Company.

The judges also awarded special recognition for Best Copywriting to Ross for Hoop of Life TV “for a flawless script;” Best Musical Score to Generousitas to Guardian Radio for incorporating  devices and gadgetry like listening to an episode of 24;” Best Illustration to Bepperton Entertainment Productions for Poppitz The Frog Who Flew because “every page was beautiful with phenomenal styling and creating a virtual environment for the mind;” Best Art Direction to OMG for Digital Voice – How I Roll for “subtle, elegant art direction” and Best Packaging to 3Zero Rum bottle.

An Award for best cultural diversity, The Mosaic Award, was given to Ross Advertising for “FireOne Independence Day Ad.”

Red Advertising & Marketing Ltd. from Barbados took the most awards with 15 Gold and 9 silver. Ross Advertising from Trinidad took 21 total awards; McCann Trinidad took 17; Generousitas from Jamaica 17, and Valdez & Torry 13, plus the Best of Radio award.

2013 ADDY Chairperson, Terri Brown with MLB Creative in St. Thomas, reported that entries increased by 58% over last year and the number of companies entering rose from 24 to 37. 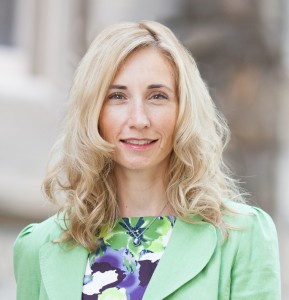 President Renae Quinton was present at the judging in St. Thomas. “It is very inspiring to see such a huge collection of outstanding work created in the region,” said Quninton. “I am very impressed by the quality of work. The CAF had more entries than any other club in the 4th District of Florida. As a result, we are sending more than 150 entries on to compete in the next level of awards, the District competition. We expect many of those entries to move on and compete in the top tier, the National ADDY competition, bringing even greater exposure to the creative talent in the Caribbean.”