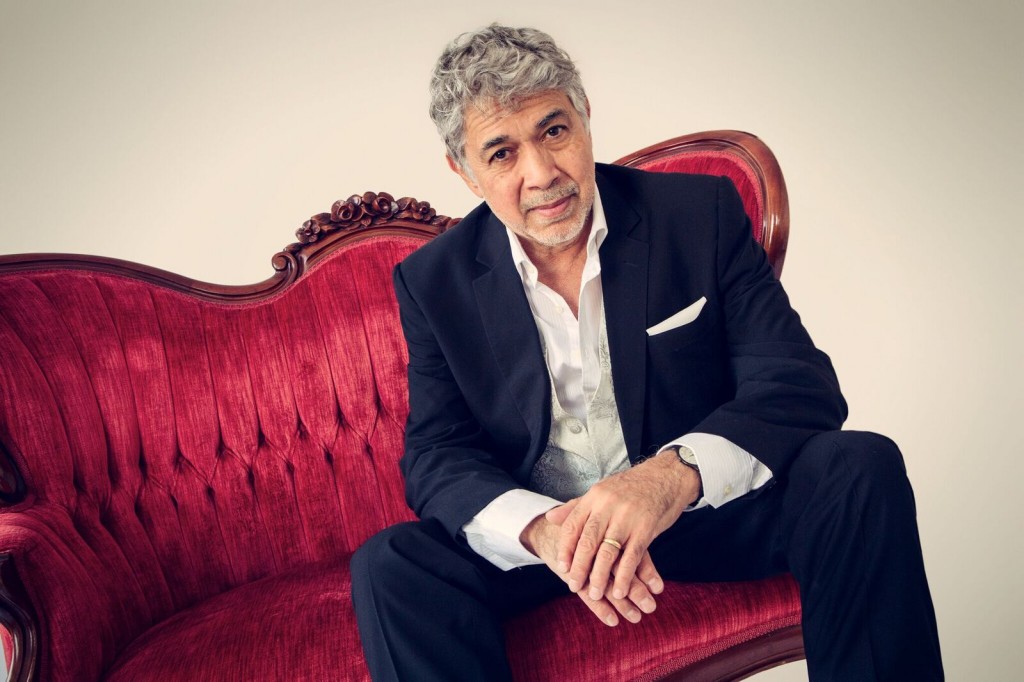 Alexander is slated to perform at the legendary Blues Alley, located at 1073 Wisconsin Ave. NW in Washington, D.C., from Thursday, April 5th to Sunday, April 8th.  The show has been billed as: “Monty Alexander – From Kingston to Harlem,” and fans will certainly be taken on this extraordinary musical journey with the star musician, who not only treats his audience to a spectacular performance, but to a captivating tale of his rise from a self-taught young man in Kingston, to the globetrotting, in demand performer he is today.

“I have been playing at Blues Alley off and on since 1971, so this will be my 47th year there and I am looking forward to returning,” commented Alexander.

Showtimes are 8 and 10 p.m. nightly and tickets start at US $46 and can be purchased directly by logging on here or at https://www.bluesalleylive.com/?fuseaction=home.artist&VenueID=3&artistid=2145

Blues Alley has been around since 1965 in Washington, D.C.’s Georgetown neighborhood. It is the nation’s oldest continuing jazz supper club. Jazz musicians who have recorded a Live at Blues Alley album include Dizzy Gillespie, Wynton Marsalis and Grover Washington, Jr. Blues Alley offers its patrons a unique ambiance, reminiscent of the jazz clubs of the 1920’s and 30’s.

Alexander is a Jamaican and an American classic. Since moving to the US 55 years ago, he has continued to tour the world relentlessly with various projects, delighting a global audience drawn to his vibrant personality and soulful message. Like his “eternal inspiration,” Erroll Garner, Alexander – listed at Number 5 in ‘The Fifty Greatest Jazz Piano Players of All Time,’ gives the hardcore-jazz-obsessed much to dig into while also communicating the message to the squarest “civilian “along with his Harlem-Kingston Express. In live performances with his band, Alexander spontaneously orchestrates, switching-off from straight-ahead to two-worlds-meet.

Born on D-Day, June 6, 1944, Alexander was playing Christmas carols by ear at 4, entertaining neighbors and relatives by 5 and taking his first piano lessons at 6. He resisted formal instruction, but still, growing up in Kingston, absorbed all the musical flavors that comprise his mature sonic palette of today.