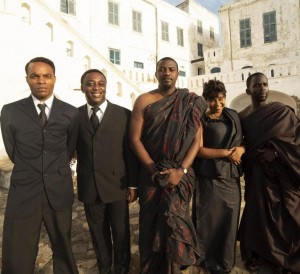 “To be selected as the opening film for this prestigious festival is an honour,” says Solomon. “It’s a go-to event for Black Hollywood and to be recognized in this way by an audience of my peers is important to me as a Caribbean filmmaker of African descent.”

PAFF is the largest Black film festival in America with approximately 200 films from around the world and 100 fine artists participating in the largest Black History Month cultural event in the United States. The festival will be held from February 11 – February 23, 2020 at the Cinemark Rave 15 Theaters and the Baldwin Hills Crenshaw Plaza in Los Angeles. The Academy of Motion Picture Arts and Sciences (AMPAS) designated PAFF as an official qualifying film festival for live action and animation short films.

“We are very excited to screen HERO and share the triumphs and victories of Judge Ulric Cross and his Pan African brothers, which led to the creation of our modern world. It is truly an honour for me personally, as well as the Pan African Film Festival to present and create awareness about this great, important, enriching and entertaining story,” said Ayuko Babu, executive director of PAFF.

HERO is inspired by the extraordinary life and times of Trinidad and Tobago citizen, diplomat and judge Ulric Cross, the most decorated West Indian of World War II. He was a member of the highly decorated group of Caribbean pilots who flew combat missions for the United Kingdom’s Royal Air Force (RAF) in World War II. After his service, Cross went on to play an active and important role in the Pan African Movement, which led to the creation of the 28 modern Caribbean and 54 modern African nations. 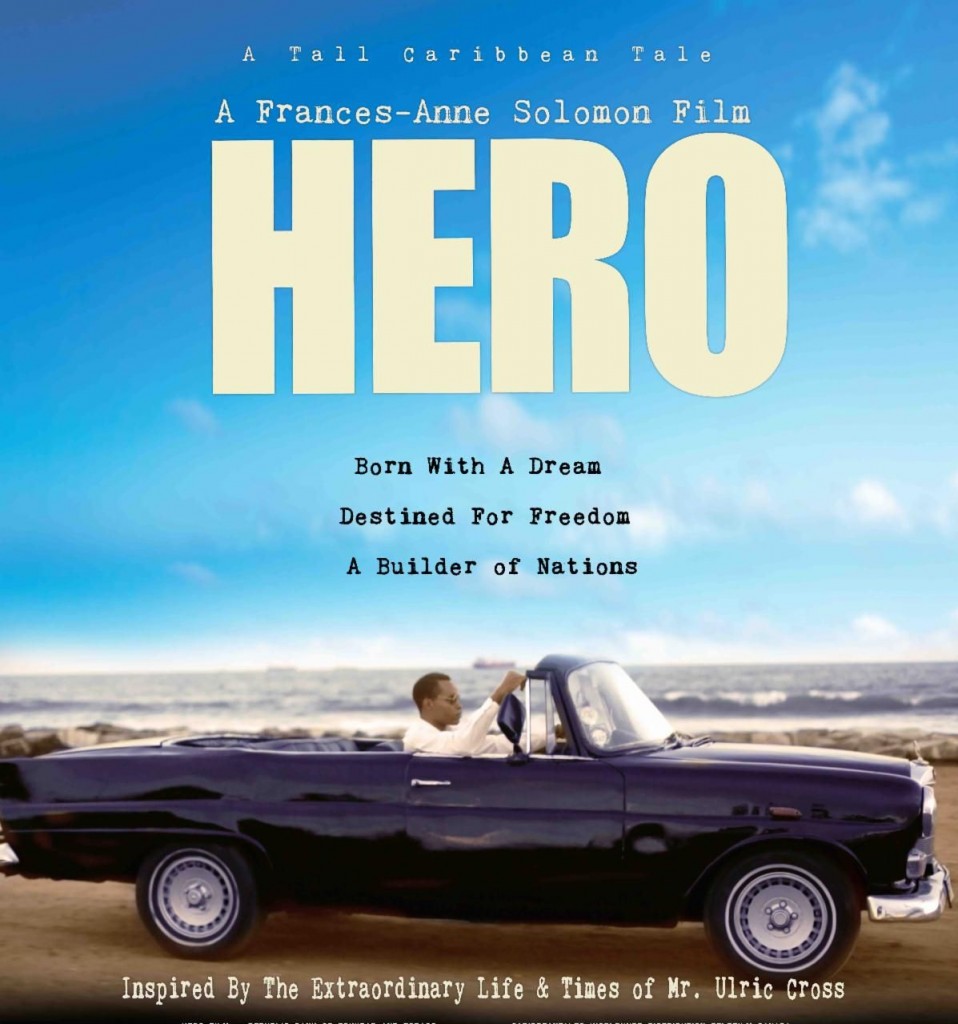 “I first had the opportunity to see Hero in London’s Piccadilly Circus and was captivated by the depth and flavors of Ulric Cross’ life,” says Steven Istock of California Pictures. “I immediately knew I wanted to be involved in helping spread awareness of this great man’s story and impact around the world.”

“PAFF is an important platform in the US for our film HERO, which has captured the imagination of viewing audiences around the world,” said Executive Producer Lisa Wickham of Imagine Media International. “We are thrilled at the auspicious recognition it has received as the Opening Film for PAFF 2020.

An award-winning filmmaker, producer, curator and entrepreneur, Solomon is a 2019 member of the Academy of Motion Picture Arts and Sciences . HERO is her third feature film and has received critical acclaim on its worldwide tour, that has included a theatrical run in the U.K. Following a successful career as a TV Drama Producer and Executive Producer with the BBC in England, Solomon launched the CaribbeanTales Media Group in Canada and Barbados that includes an international film festival and distribution company. Full bio: www.francesannesolomon.com

California Pictures was originally founded in 1944 by Howard Hughes and Academy Award winner Preston Sturges and reincorporated in 2008 by Steven Istock. The company is focused on creating great movies and television content with dynamic characters, strong and personally identifiable themes and powerful journeys for a worldwide audience.

California Pictures is an international production and distribution company, exhibiting and selling independent films across the world. They produce and sell films at the Cannes, American, Berlin and Hong Kong film markets and represent a diverse group of filmmakers and projects from around the world including England, China, India, Jamaica, Mongolia, Canada, Denmark, Australia, South Africa, Scotland, Nigeria, Russia, Barbados, Columbia, and Cambodia.

About The Pan African Film Festival

Over the past 27 years, The Pan African Film & Arts Festival has sought to increase cultural awareness and bridge diverse communities from the African diaspora by providing a creative safe space for the development and expression of the Black narrative through film, poetry, art and music.

PAFF’s legacy is evidenced by the success of storytellers and award-winning actors and actresses who’ve spotlighted their work at the festival, including such names as Denzel Washington, Kevin Hart, Jamie Foxx, Ryan Coogler, Alfre Woodard, Ava Duvernay and countless others. The festival’s platform proudly serves as a conduit for the careers of thousands of talented actors, actresses, directors, producers and executives; many of whom have gone on to win the industry’s top honors.