The theme of the 12th Annual CaribbeanTales Film Festival is Legacy 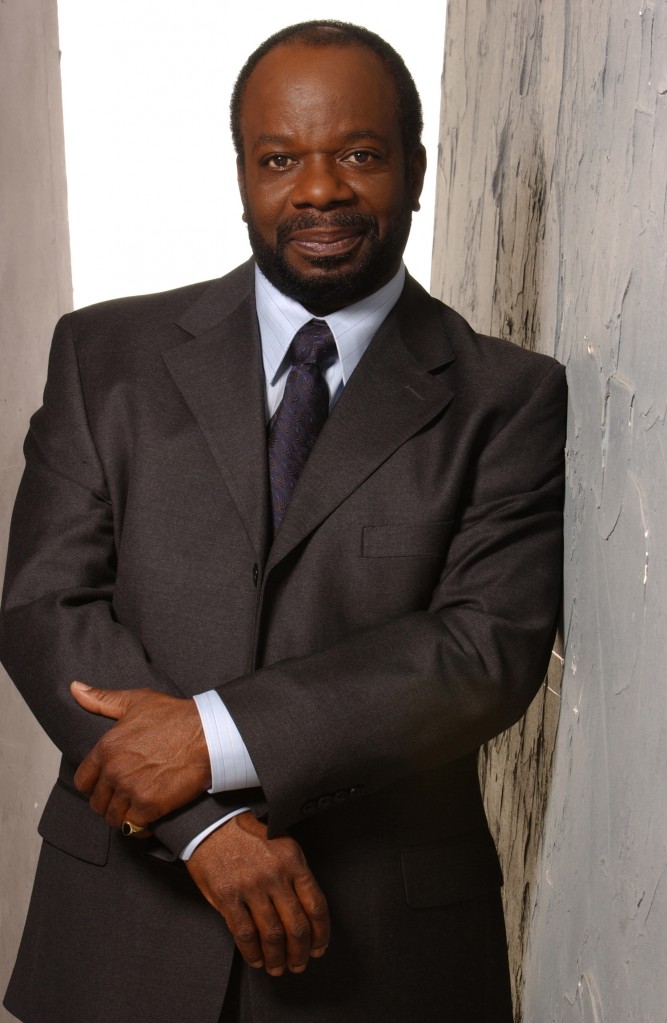 Actor Joseph Marcell, best known as “Geoffrey” the butler from Fresh Prince of Belair, will be part of the 12th annual CaribbeanTales International Film Festival (CTFF).

CaribPRWire, TORONTO, Canada, Mon. August 21, 2017: As Canada delights in all its diversity this year, the CaribbeanTales International Film Festival (CTFF) marks its 12th annual festival with a street party celebrating the legacy, people and beauty of the Caribbean. On September 6, 2017, Clinton Street at College Street in Toronto will be magically transformed with the sights and sounds of the Islands, co-hosted by the Consulate General for the Republic of Trinidad and Tobago. International Caribbean stars of film and television will greet their many fans there — at CTFF’s Opening Gala and Film Premieres.

Music Superstar Machel Montano; actor Joseph Marcell (best known as “Geoffrey” the butler from Fresh Prince of Belair); Barbados’ soca queen Alison Hinds; Jamaica’s Sheldon Shepherd and Trinidad and Tobago’s Nickolai Salcedo are among the luminaries who will attend the College Street party and Talkback after the screening. They will also attend the Encore Screening slated for September 7, 2017 at Cineplex Morningside Cinema, 785 Milner Ave, Scarborough.

“After twelve years, we can look back to our most humble beginnings –  as well as look forward – to the great narratives that are still to be explored through the power of film for audiences in Canada and worldwide,” said Frances-Anne Solomon, Executive Director, CTFF. “It was hard to pick this year’s program — but those we’ve chosen will not only entertain, but also challenge our audiences to consider our legacy as Caribbean peoples here and throughout our Diaspora. We need to think about what we’re leaving now for future generations.”

This year’s Festival boasts fourteen feature films and thirty short films, from eighteen countries – all featuring stories centering on Caribbean legacy. Throughout the two-week event, audiences will enjoy themes including Bajan Excellence, Legacies of Race, Roots of Culture, Legacies of the Land, #BlackLoveMatters, CineFAM (Women in film), and #INTERSECT – Queer and Trans People of Colour.

As the street party winds down, fans will be welcomed at The Royal Cinema, 608 College Street, Toronto, to see two films: the world premiere of Battledream Chronicles and Machel Montano: Journey of Soca King.

The short film, Battledream Chronicles, is an animated pilot voiced by Caribbean stars. It tells the story of Syanna, a young slave in a futuristic world where plantations are video games. She and her team of rebels must hack the system to gain their freedom. Marcell, plays arch-villain Zeus Thunderking, while Jamaica’s queen of stage and screen Leonie Forbes voices Kerberia, the computer generated servant. Salcedo plays the rapacious Torquemada, Hinds plays Leto, Syanna’s mother, Jamaica’s Sheldon Sheperd (known for his lead role in Better Mus’ Come) plays the role of the charismatic Teacher. The central character of Syanna is played by talented Guyanese newcomer Nuriyyih Gerrard.

Machel Montano: Journey of Soca King chronicles Trinidadian soca artist Montano’s growth from a child star to his reign as the world’s Soca Monarch, collaborating with Grammy Award-winning songwriters and producers like Angela Hunte and Diplo.

“We are proud to be co-hosting the Canadian Premiere screening of this extraordinary film at the CaribbeanTales International Film Festival,” said Ms. Cherrone Mokund, Acting Consul General for the Republic of Trinidad and Tobago in Toronto. “Machel Montano is known internationally and by sharing his story, we all learn more about what he has done to uplift and showcase our Caribbean cultural legacy to the world.”