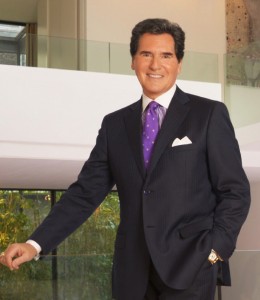 An exclusive Diamond Dinner has been added to this year’s summit for only 20 people who will include Malik Yoba, Gordon ‘Butch’ Stewart and Woody Wilson among other top Chinese, Caribbean and Russian delegates. Tickets are available on an invitation only basis by contacting Joe Bernstein at [email protected]