CaribPR Wire, TORONTO, Canada, Thurs. March 19, 2020: Toronto-based CaribbeanTales Media Group has announced that it has begun work on a feature film based on the award-winning memoir In the Black by one of Canada’s most respected entrepreneurs, Denham Jolly. The feature development is supported by the Harold Greenberg Fund and the Telefilm Development Program. A short film based on Jolly’s early life is also being produced. His compelling memoir, that won the Toronto Book award in 2017, tells the inspiring story of his journey from Jamaica to Canada in the 1950’s, through his struggles to overcome racism and become an extremely successful businessman, activist, philanthropist, and publisher.

Solomon, the producer and director on this project, will work with screenwriter Andrew Burrows-Trotman and development executive Jamie Gaetz  to recreate the triumphs and trials of  Jolly’s life, the fabric of which is interwoven with Marcus Garvey’s ideals of economic self-empowerment,  music of the time, and the activism of several generations of Black Canadians who are also part of this remarkable story.

“Denham Jolly’s ten-year battle to win a license for Canada’s first black radio station, is the stuff of urban legend. In the Black shows Canada from a unique point of view. It’s the story of Canada herself, through a fresh and important lens. Our audiences are hungry for authentic stories about Canadian life: Real lives of real people who came to this country and made it their home.” says Solomon.

An icon of the Black community in Canada, Jolly is a founding member of the Black Business Professional Association, Harry Jerome Scholarship Fund, Harry Jerome Awards, Black Action Defence Committee and the Harriet Tubman Games, to name just a few organizations his hand has touched. A self-made millionaire, last year he paid off the mortgage for the Jamaican Canadian Centre and continues to be a philanthropist working behind the scenes to support numerous community causes.

“I cannot express how pleased and excited I am to know that my experiences in Canada and the building of the Black community in Toronto will be documented in film. Writing my memoir and receiving tremendous feedback for it has been both gratifying and humbling. Now, future generations will be able to watch my life story on the big screen,” says Jolly. “I trust Frances-Anne Solomon to tell this story with honesty, integrity and the directional creativity she always brings to every project she touches.”

Frances-Anne Solomon is an award-winning filmmaker, producer, curator and entrepreneur.  A 2019 Director member of the Academy of Motion Picture Arts and Sciences, her  third feature film Hero Inspired by the Extraordinary Life and Times of Mr. Ulric Cross has received wide critical acclaim on its worldwide tour, that includes theatrical runs in both Canada and U.K. and the Opening Night sold-out screening at the Pan African Film Festival in Los Angeles.  She is the founder and CEO of the multi-facetted CaribbeanTales Media Group. In 2017 she founded CineFam, to support bold original stories by women of colour creators. Prior to returning to Canada in 2000, Solomon had a successful career as a TV Drama Producer and Executive Producer with the BBC in England.

Andrew Burrows-Trotman is an established Canadian writer. He has been in the writer’s room for Frankie Drake (CBC), Homicide Club (Bell) and Diggstown (CBC).  He is currently working on a dramatic pilot with executive producer and former NBA player Steve Nash called Hardwood, and he is developing a miniseries based on Lawrence Hill’s acclaimed novel The Illegal (Conquering Lion, CBC).

Jamie Gaetz is a story editor and development consultant with extensive experience in the Canadian media industries. As an analyst at Telefilm Canada, she worked with clients across Atlantic Canada and in Quebec., part of  the team that nurtured talent behind many award-winning films, including two shortlisted for Cannes, one Sundance selection, a winner of the Claude Jutra Award, several selected for TIFF and a top download on iTunes.

The Harold Greenberg Fund/Le Fonds Harold Greenberg is a national funding organization that supports the development of Canadian dramatic feature films. Since 1986, it has invested over $85 million in the Canadian film and television industry, which is more than 4, 000 projects. 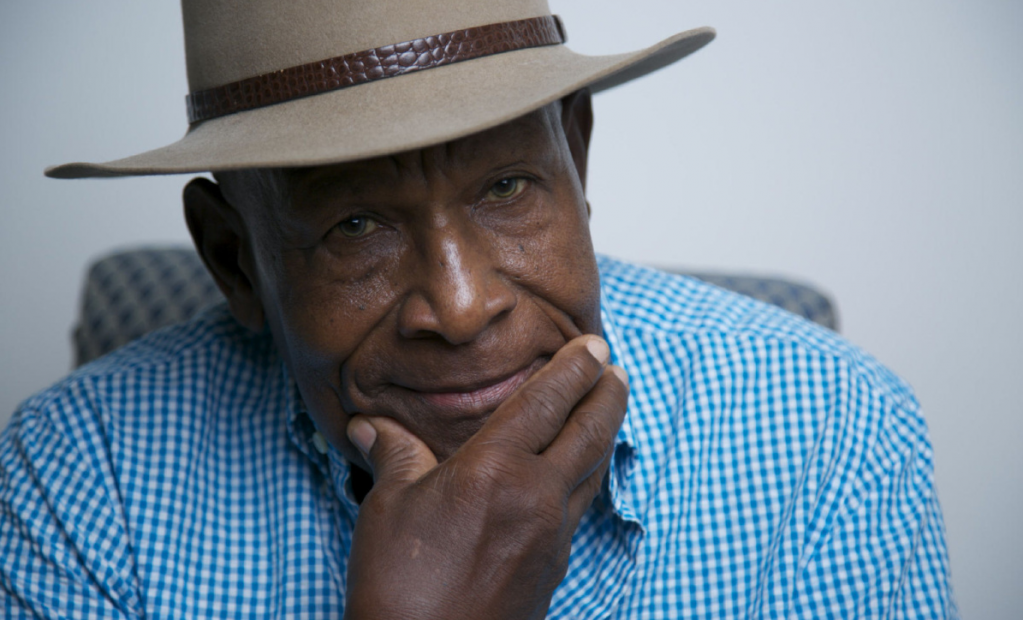 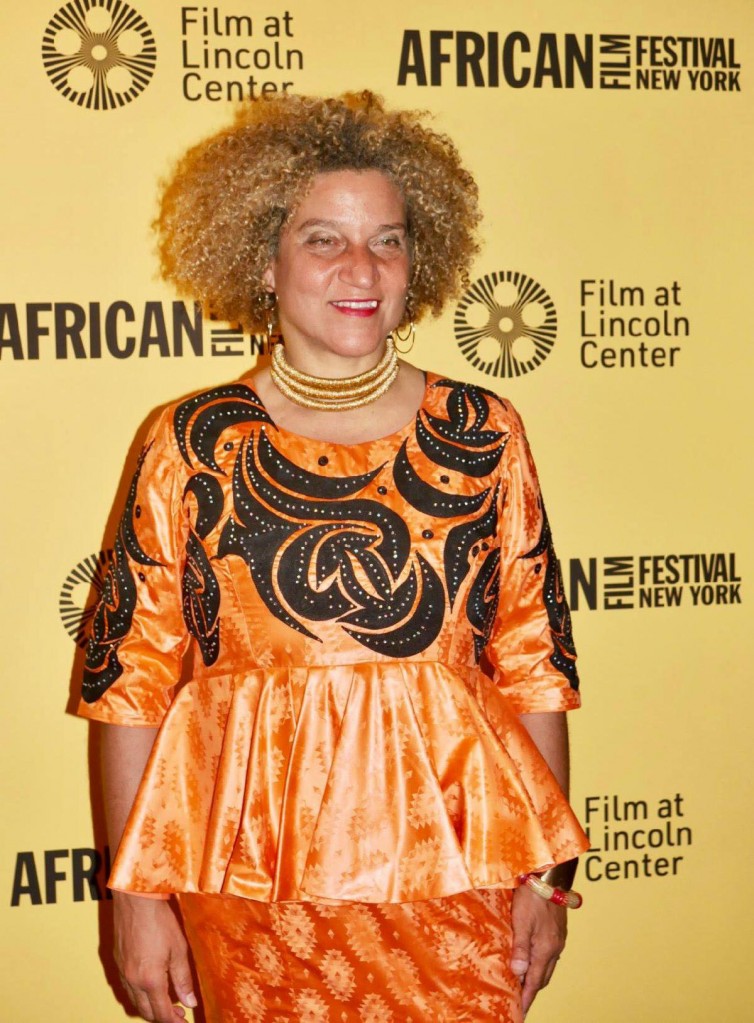