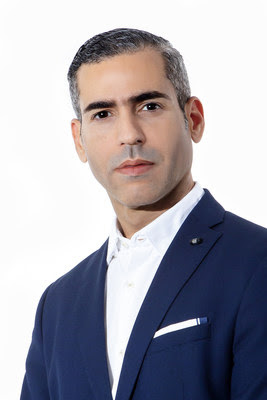 “Since joining our Group, initially as General Manager of our first hotel in Cuba, GRAND ASTON Cayo Las Brujas and then as Director of Operations – The Americas, Jose Luis has shown incredible leadership skills in developing our business in the region, under very difficult operational conditions. From day one, Jose Luis understood the capabilities of our Group, our owner centric ethos, the vision of our leadership and the very ambitious tactical plans we had put in place to support our regional expansion. His new role supports and accelerates these plans. Archipelago has a strong track record of developing local talent and Jose Luis’s progression to Global Executive Committee is testament to that.” said Gerard Byrne, Managing Director, Archipelago.

Archipelago is currently experiencing rapid growth in its hotel portfolio in Asia, the Middle East and the Caribbean with over 30,000 rooms operating and a further 10,000 under development globally. Following significant investment in its technology and digital platforms in recent years, Archipelago is now partnering with and significantly improving the performance of independent hotels and hotel groups with Powered by ARCHIPELAGO, its plug and play online connectivity, distribution and revenue management vertical, together with its 10 core brands that cover all hotel categories.

With a presence in the Dominican Republic already, Archipelago’s ambitious regional expansion plan will add 3,500 rooms to its portfolio across the rest of the Caribbean, Mexico, Central America and Columbia by the end of 2023.

Southeast Asia’s largest privately owned hotel management group, operating more than 150 hotels, with a further 200 hotels under development across Southeast Asia, the Caribbean and the Middle East. A trusted hotel company with a long track record and more than 40,000 rooms operating or under development in over 60 destinations with award winning brands including ASTON, Collection by ASTON, Alana, Huxley, Kamuela, Harper, Quest, Neo, fave, Nordic and Powered by ARCHIPELAGO.